HOME WORK WITH US ABOUT TESTIMONIALS MEDIA BLOG Contact Me Login

Have you ever had a similar thought while working through a key project with an important stakeholder who refuses to budge on her position around a critical element?   Or maybe when trying to make a household decision with your better half?

Have you ever dreaded trying to negotiate with this person?  Given up on trying to make them see reason, and just chosen good ol’ fashioned resentment instead?

I have.   There are some tough cookies out there.   I remember one client when I was still in the corporate world, and there seemed to be NO way to make him happy and get his approval without major blood, sweat and tears.  I used to DREAD dealing with him.

Looking back, I wasted a lot of energy on this stakeholder relationship.  I got myself quite wound up in knots at times.  And the process of winning his buy-in remained difficult and loooong for quite some time.  Until I had a breakthrough...

I realized that it’s easy to tell ourselves that THEY are just being difficult.  Obtuse.  Stubborn.  It justifies giving up and complaining.

So I asked myself:

What if you could REFRAME your perspective on this person?

For example, picture this person being so committed to his position because he cares and believes deeply.

He is genuinely determined to protect what she feels is important.

He’s not trying on purpose to be stubborn and make you crazy.

What if you assumed he is rational and reasonable?

Perhaps he thinks her position is or should be perfectly clear.

When I started embracing this new perspective, my actions followed suit. And my relationship with this client shifted for the better.  We established trust.  We compromised. We got things done.

And the change started with ME.

The ability to reframe is transformative. It gives you perspective, choice, relief, momentum.

It shifts you OUT of the stories you may be telling yourself and INTO power and agency.

Reframing is truly a practice worth honing.  As Marianne Williamson says: "Our key to transforming anything lies in our ability to reframe it." 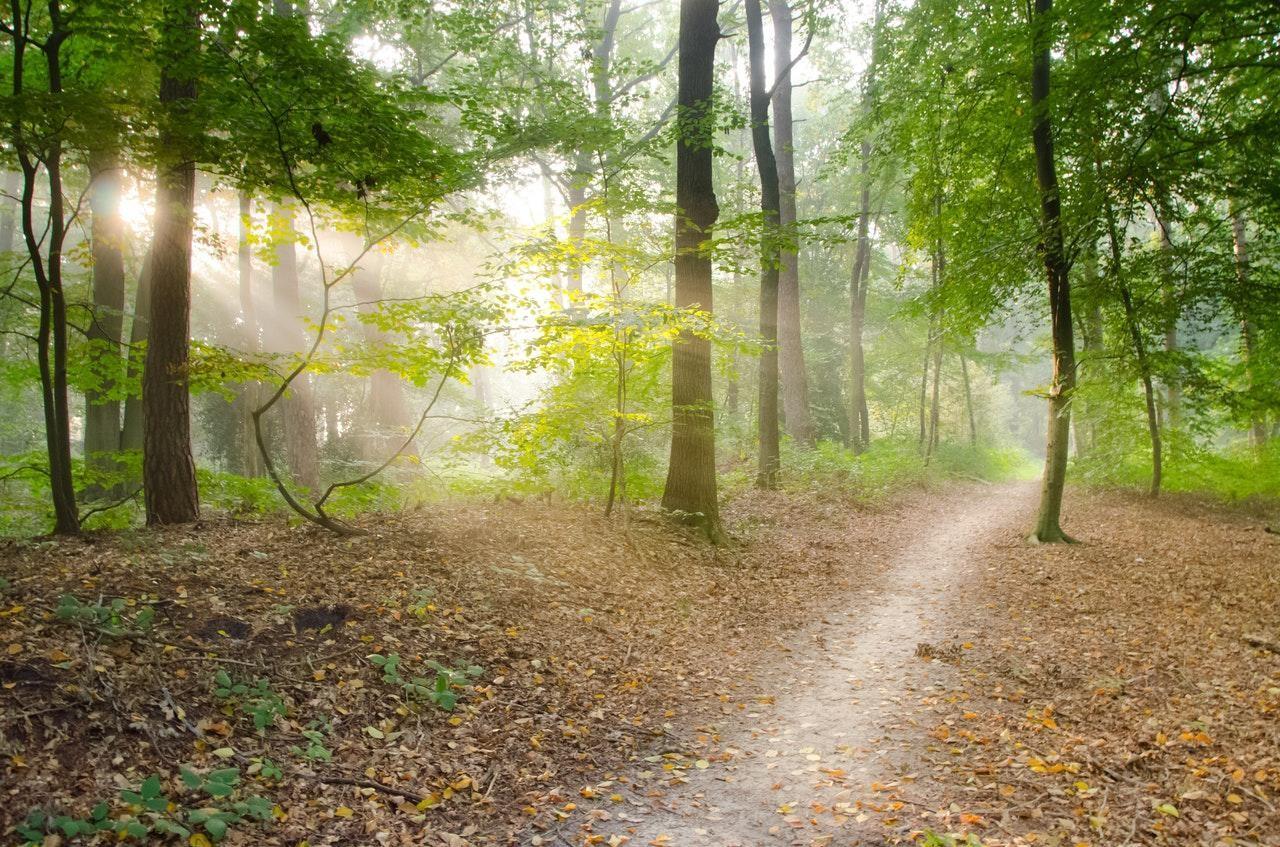